Creativity without limits, a Minecraft game server is the basis

Minecraft is a sandbox survival game where you can build your own castles, redstone circuits and many more things. Minecraft is developed by Mojang, a company based in Sweden. There is no goal in Minecraft, you can play as long as you want in a randomly generated world. You can either be in a so called "creative" mode, which gives you the ability to get any items you want and build awesome buildings and creatures, or the "survival" mode, which is the original playing mode in Minecraft.

More possibilities thanks to many modpacks

There are many mods and modpacks that you can install with one click at g-portal.com. It doesn't matter if you want to play any FeedTheBeast (FTB) modpack, like FTB Direwolf20, FTB Infinity Evolved or FTB Trident, or modpacks from the ATLauncher, like Bevo's Techpack or SkyFactory. We have also multiple modpacks from the Curse launcher or Technic Launcher, like Hexxit, Tekkit or Tekkit Legends. Want to have plugins on your server? There is also Craftbukkit and Spigot, where you can also switch between versions without a problem. Want a modpack that we don't offer via one click install? There is also a way where you can install your own modpack without any problems.

You can set the Minecraft server settings how you want, there are no limitations whatsoever. The server is always available and can be used with different operating systems and PC setups, also it can be used completely privately if you only want to play with your friends. 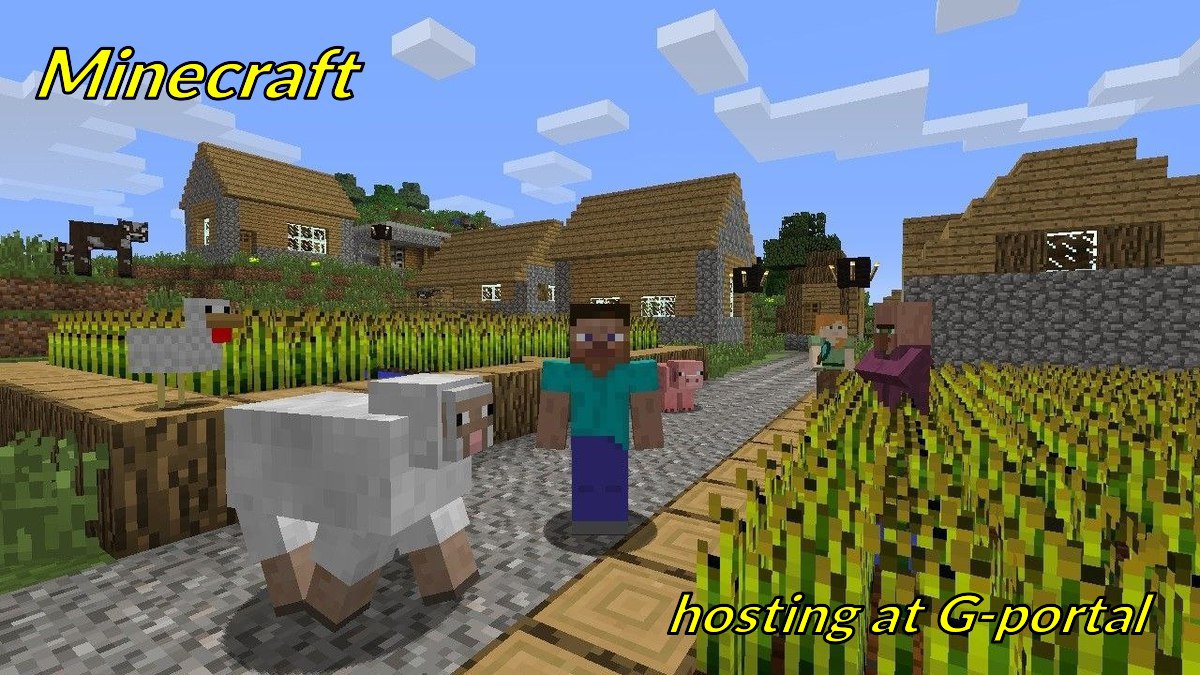